“They have strange limits and one must learn to observe them. It is that surface simplicity of theirs which makes a trap for the stranger. One’s first impression is that they are entirely soft. Then one comes suddenly upon something very hard, and you know that you have reached the limit and must adapt yourself to the fact.” – Sir Arthur Conan Doyle, His Last Bow.

Europaranormal is a website devoted to the study of the paranormal from different scientific and cultural perspectives. It looks particularly at phenomena occurring outside the laboratory in daily life, e.g. ghosts and apparitions, poltergeists, precognitive dreams and strange coincidences.

More than a century after scientific investigations into the paranormal phenomena began, the subject remains highly controversial. However, there can be no doubt that people around the world believe that they experience paranormal events. A belief in the paranormal, in one form or another, are to be found in every society throughout history. 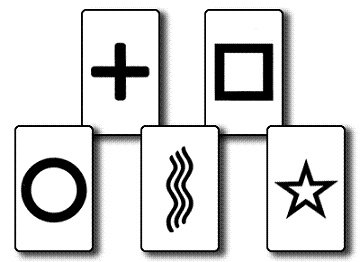 The literature of psychical research and parapsychology is huge and little known. Whilst evidence gathered from around the world for paranormal events  occurring outside laboratory conditions is more than sufficient to suggest to the  rational enquirer that something is going on, it is not possible to form any coherent model to explain exactly what is taking place. The data is neither psychologically ordered nor understood, and is further dispersed across many different languages and cultures. Rather than seeing patterns, enquirers will see nothing but an amorphous collection of historical facts, and a widely spread registration of sources, textual references, records, and reports in different formats arising from thousands upon thousands of individual cases, stories and studies. (Anyone taking the trouble to do original field research will soon accumulate yet more previously unrecorded examples for him/herself). 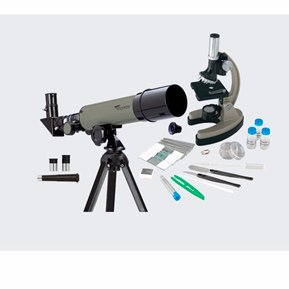 There is a need for wider and specialist input. Whilst knowledge in many field has expanded enormously since the 19th century, there is increasing specialisation with the result that experts in one field may be unaware of the findings and advances in another. Paranormal research needs to connect with different disciplines beyond itself.

It is important not to forget what has been discovered so far. Currently psychical research and parapsychology constitute examples of what philosopher  Thomas S. Kuhn termed “pre-paradigmatic sciences” lacking a common framework of perspective and approach amongst researchers. The number of full-time researchers and the resources available are small. Psychical research in Europe and in the United States is very much the preserve of a large number of individual researchers, each with his/her own methods and own set of findings.

All too often in the natural course of things researchers die without leaving successors to carry on their work. Sometimes decades pass before researchers returns to earlier results, if at all. This leaves researchers proceeding on a case-by-case basis, not really knowing where they are heading next – both theoretically and geographically. 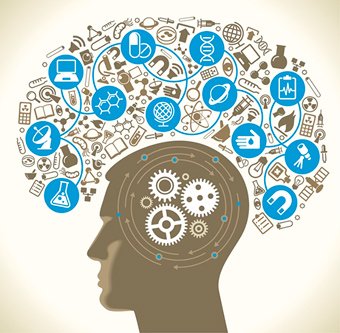 The need to ask new questions. As well as remembering what has been discovered, new questions and perspectives are needed.  Large parts of the data accumulated by psychical research and parapsychology are open to further scrutiny, using both the scientific method and other techniques. Data involving spontaneous cases occurring in the wider world can be subject to methods of analysing testimony used in disciplines such as law and history.

Forensic techniques can be used in the case of physical phenomena. Psychology, sociology, history, anthropology and cultural studies may all provide starting points and paradigms whereby anomalies may be studied and facts established, in addition to approaches utilized in physics, chemistry and biology. Many philosophical questions also arise as the boundaries of scientific knowledge are explored. 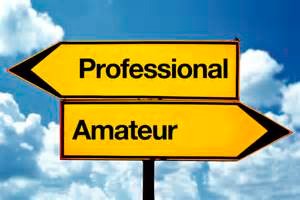 Amateurs and Professionals. It would be a misconception to think that the study of paranormal phenomena is only open to professionals. This is not the case: from their earliest foundations psychical research and parapsychology have envisaged roles for responsible part-time researchers who have put much of their free time into investigation, fieldwork and publication and who have learned the technical and academic background to a professional level. Such individuals are to be encouraged and may become fully involved in research bodies. So many full time parapsychologists and PhD students began as ‘amateurs’ that the distinction should be seen as somewhat unreal: the only valid difference is between ‘good’ and ‘bad’ paranormal research. It is widely recognised that many thousands of amateurs have studied the subject to a high level, and that many demonstrate a responsibility and a dedication to the subject on which the disciplines will continue to draw and rely. The situation with paranormal research reflects that found in fields as diverse as astronomy until the early 20th century and archaeology until the 1950s, with both remaining areas where amateurs continue to play  important roles today. And as in both these fields, and indeed, as in so many other areas of human intellectual enquiry there remains an enormous amount to investigate and explore. 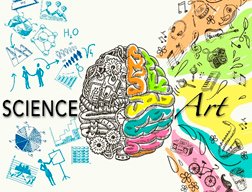 Many who have been active in paranormal research, past and present, have come into psychical research from other sciences or disciplines. Both the physical sciences and the social sciences have much to offer in terms of understanding this material. Europaranormal seeks to raise awareness of  existing research and collected evidence and to encourage the examination of the paranormal from as many different perspectives as possible.