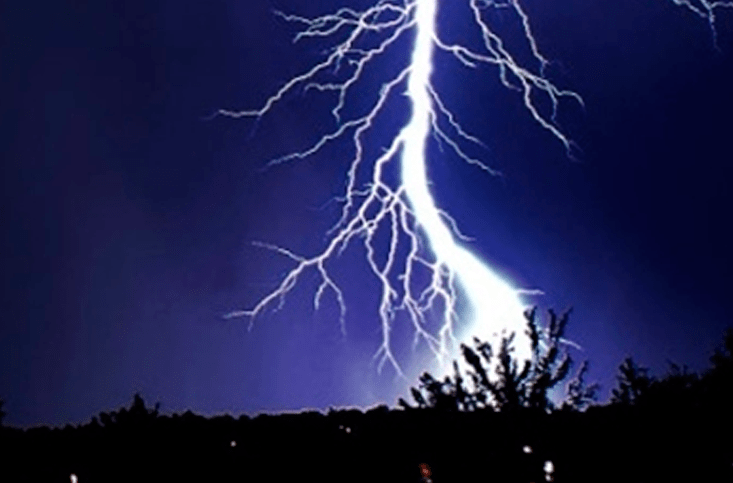 The Dagworth Poltergeist – the return of a medieval spook?

In spring 2000 I received a letter from the late Major Patrick de Vere Patey of Dagworth, near Stowmarket in Suffolk, England, concerning some ghost experiences within his family. Also included in passing in his letter was a mention of a haunting at Dagworth Hall nearby which occurred during the 1960s. This fragmentary account was second hand but it is nonetheless remarkable because of its context.

“One other curious event in Dagworth was that in the ‘Sixties a school inspector moved into the old part of the former Dagworth Hall only to leave pretty sharply due to what must have been the action of a Poltergeist behaving in the traditional manner. Mrs Whitted who rented that part of the house after him, never had any trouble. Something to do with children, either his own or an association with others?”

Major de Pacey was requested to provide further details but he wrote (April 22 2000) “I never met the School Inspector only knowing that he left in some haste.”

This story does not appear to have received any publicity at the time outside the neighbourhood (Dagworth is a very small community) so like a great many poltergeist cases it went unrecorded.

However, what makes this admittedly purely anecdotal account related by Major de Patey of particular interest is that Dagworth Hall was the scene of the medieval haunting, originally recorded in the 12th century by the chronicler, Ralph of Coggeshall:

In the time of King Richard [1189-99], there appear ed frequently, and for a long space of time, in the house of Sir Osberni de Bradewelle, at Daghewurthe in Suffolk, a certain fantastical spirit who conversed with the family of the aforesaid knight, always imitating the voice of a one-year old child. He called himself Malekin, and he said that his mother and brother dwelt in a neighboring house, and that they often chided him because he left them and went to speak with people. 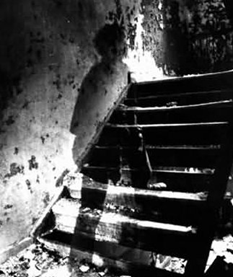 The things which he did and said were both wonderful and very funny, and he often told people’s secrets. At first the family of the knight were extremely terrified, but by degrees they became used to his words and silly actions, and conversed familiarly with him. He sometimes spoke English, in the dialect of the region, and sometimes in Latin, and he discussed the Scriptures with the chaplain of that same knight, just as he truly testified to us.

As Ralph of Coggeshall is considered by historians to have died around 1227, this account would have been collected by him within living memory.

Harry Price in Poltergeist Over England (1945) cited the account as an example of a historic poltergeist; it is also one containing folkloric elements such as the traditional belief in fairy changelings and the existence of small and invisible entities. However, parts of this ancient account are certainly consistent with manifestations reported in poltergeist outbreaks, taking a similar-fact approach to the details. Within the account given by Ralph of Coggeshall certain characteristic hallmarks of poltergeist activity can be identified that were obvious to Price and will be to any informed modern researcher. For example, we have references to a ‘certain maiden’ (an adolescent focus?) ‘silly actions’ and the disappearance of objects, and complaints of the presumed haunting presence being heard and physically felt but never seen (except on one occasion). With respect to the voice, could this have been an example of the rare Enfield-variety of speaking poltergeist? (For an earlier historic example see the ‘Devil of Mascon’ recorded by Robert Boyle at Macon, France in 1612 (Maxwell-Stewart, 2011)).

Finally, it is to be noted that the apparition of a small figure interpreted as a boy is reported in both folklore (Owen, 1964) and also in number of better-authenticated though widely separated poltergeist reports. Typically, a child-sized apparition is only ever seen once (modern examples include Hannath Hall 1958 in Gauld, 1979, and Cardiff in 1990, reported by Professor David Fontana in the Journal of the SPR cited in Roney Dougal, 1991).

The present Dagworth Hall dates from the 15th century but incorporates traces of a much earlier manor house, dating back to Domesday in 1086, erected on the same site. William Coppinger’s work The Manors of Suffolk (1910) vol 6 records that at the time of the Norman Conquest the land had been held by one Breme who had been killed at the Battle of Hastings. It then passed to Walter de Aggerworth or Dagworth and his wife Aveline and then to his son Robert in the reign of King John.

Today Dagworth remains like many Suffolk villages, the type of quiet, rural settlement that Thomas Gray celebrated in his famous Elegy. Its small size and agricultural character means it has received few mentions in formal histories of the county of Suffolk, little having affected its quiet and peaceful rhythms over the centuries. That such a small hamlet should have two poltergeist-like incidents occurring at precisely the same spot so many centuries apart is certainly most intriguing.

A cluster analysis of 500 historic poltergeist cases conducted by Alan Gauld in 1979 found that approximately 25% of poltergeists appear place-centred with manifestations lasting more than a year and recurring at the same location, despite changes in occupiers. Sometimes a few years pass in which manifestations seem to have ceased entirely, only to resume again with a change in occupiers. Alan Gauld considered these long-term disturbances resembled traditional hauntings in many respects.

A good example of this long-duration category is the Seven Stars Pub at Robertsbridge in Sussex as noted by Andrew Green (1927-2004) which saw changes of licensees a dozen times in 32 years between 1971‐2003. All of the 12 licensees, their families and their staff reported poltergeist‐like activity. Such cases may reflect the pressures arising from the pub trade and the stresses imposed on domestic relationships – the pub had an unenviable history of unhappy and broken marriages finishing in divorce (Green & Murdie, 2016).

However, a seven century gap would surely be a record in the annals of poltergeist antics, assuming any connection. Of course, many alternative explanations can be postulated for there being two reported outbreaks at the same place, particularly over a gap of some seven hundred years, including deceit, fabrication, exaggeration or simple coincidence. Personally speaking, I prefer the view that poltergeists are produced by the unconscious minds of living agents rather than discarnate presences, but the latter hypothesis nonetheless deserves serious consideration. In 1972 Ian Stevenson argued the case for there being two varieties of disturbance – relatively simple and non-complex cases which he attributed to the unconscious mind and those involving complex effects (such as the targeted movement of objects and apparent communications) which might indicate the presence of a spirit (Stevenson, 1972). The two distinct patterns postulated by Stevenson (if not the causes) were confirmed by Gauld’s statistical analysis.

But presuming that the two accounts associated with Dagworth Hall are based upon genuine happenings and assuming a linked paranormal element in both cases, these two cases involving precisely the same location and collected centuries apart hint at the possibility of poltergeists striking at the same place twice and irrespective of the passing of time. If so, any number of speculative possibilities are opened up as regards the nature of the forces involved.