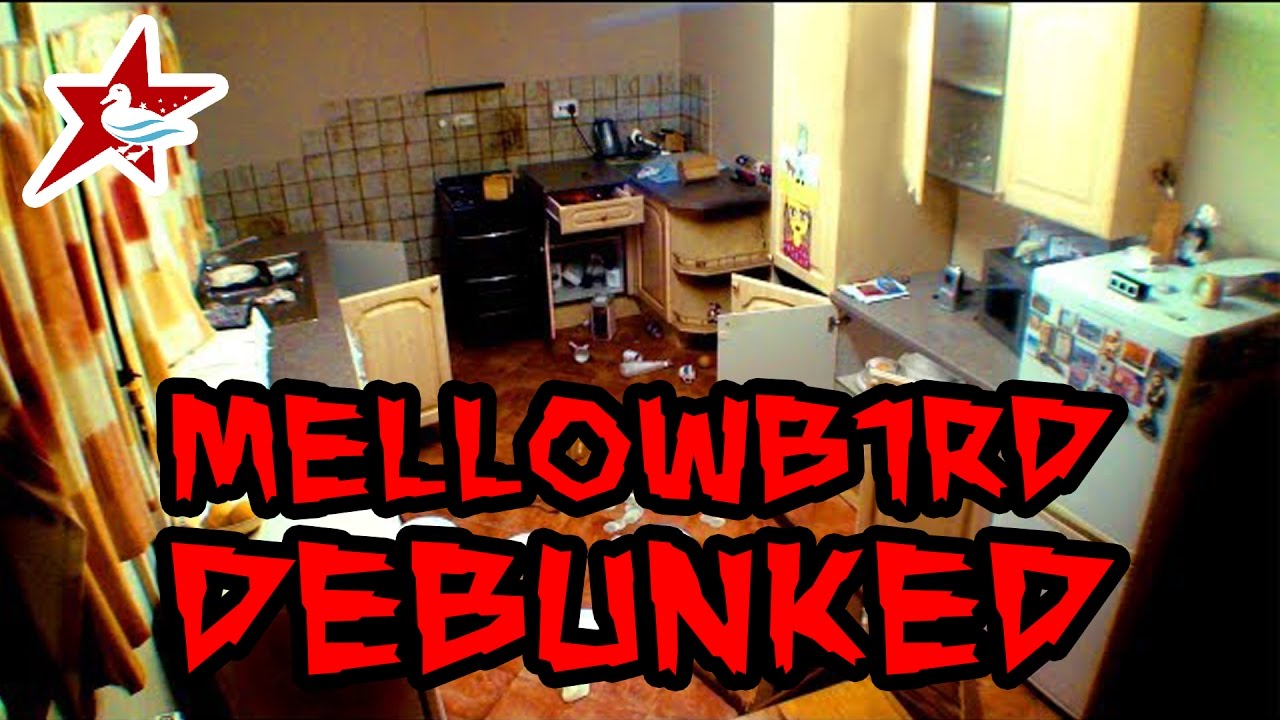 Mellowb1rd is one of the oldest paranormal channels on YouTube. Naturally his poltergeist activity videos are very much fake. He’s even admitted that he faked some of his ghost videos, yet people still believe Mellowbird. So in Mellowb1rd debunked I’ll show you why his poltergeist activity videos are a hoax. And why Mellowbird is not haunted, but just uses his skills to create fake ghost sightings. Mellowb1rd has been exposed before, but he just cleverly bends the story so people continue to believe him. *** Support Duck of Truth on Patreon *** https://www.patreon.com/DuckOfTruth Twitter: https://goo.gl/B86OfM Facebook: https://goo.gl/WjWQdo

one bird to another eh lol

“It’s easier to fool people than to convince them that they have been fooled.” — Mark Twain

Because many don’t understand editing and effects, it makes them vulnerable to these types of videos.

Yes,these things can be FAKED,but I don’t FAKE THE CRAZY STUFF THAT GOES ON IN MY HOUSE!! And I don’t upload it either!!

what about all the dishes flying around? how did he do that?

Hi. I was just wondering if you have a theory on how he made the glasses break when near his ouija board?

Your just jealous because he makes way more interesting content than you could ever come up with.

Lame video. He was interviewed on Unexplained: Caught On Camera episode 8, seems like nice, legit guy.

I got a couple of gripes with your video. For starters, if you’re going to make claims like ‘it’s easy to fake all of this’, provide evidence (I’m still not sure how you could fake things flying out of drawers straight into the air or setting a cross on fire while holding the camera). Since you only provided a very limited amount of evidence, a majority of your claims are just as creditable as mellow’s claims of the paranormal. Secondly, if you’re going to make claims that orbs/evps doesn’t necessarily mean there’s paranormal activity going on, then please explain all of the documentation concerning orbs/evps seem to contradict you. Third, so what if he’s faking stuff, it’s not a big deal. I don’t get it why you find it necessary to prove that you’re right, it’s not interesting to listen to.

Editing sure does fool the fool.. SMH

Between, the bored undead, trashing peoples houses, the reptilians mind controlling presidents and Nibiru is imminently destroying the flat planet, I was seriously getting depressed that we were really in trouble. Now that we can’t believe anything we see recorded, written or spoken. When scientific results are even manipulated to distort “truth” doesn’t leave much for one to have faith in. I think I’ll join your cult!! “Long live the Duck of Truth!!”

The one with the blade and the bath tub should have included the next couple frames for reference, and to show that it isn’t a quirk of the framerate. Basically, provide a point of reference that shows the blade was still visible in the next frame, solidifying the point. When making any assertion, I’ve found you typically do have to show follows after, otherwise the lacking extension will only be used against you.

You’re funny , I like you. “ ALL HAIL MIGHTY DUCK BRINGER OF TRUTH – I can see that working! Thanks, never liked the guy anyway. ❤️

“This mysterious bird” person says the duck of truth

What about the cross suddenly bursting into flames some reason you just skipped over that?

mellowbird MADE some of those ”debunking” videos!!!”} 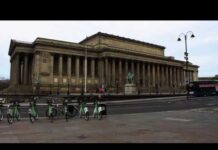 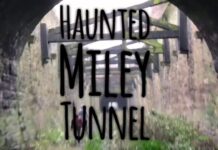 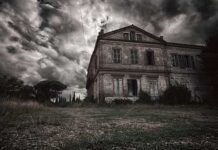