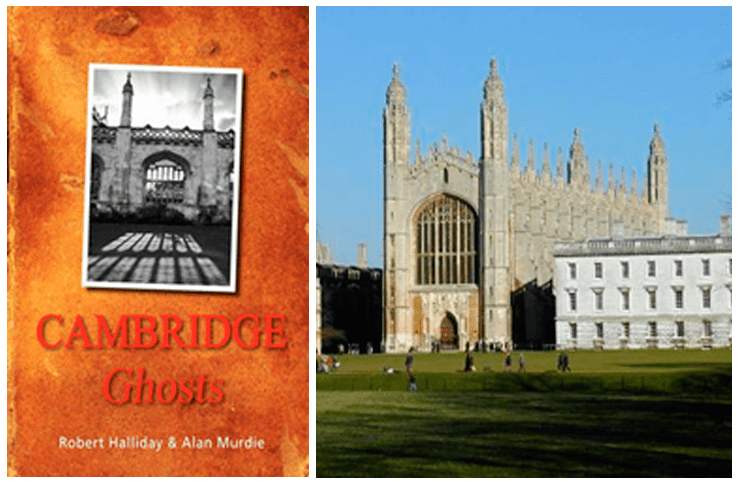 Cambridge Ghosts (2010) by Robert Halliday and Alan Murdie. The most comprehensive book on ghosts and hauntings in Cambridge yet published. Fully referenced.

Ghosts have been seen and experienced in Cambridge from the early 13th century right up to the present day. Cambridge Ghosts is the most detailed guide so far published to the apparitions which haunt the colleges, streets and buildings of this historic and world-famous university city. Psychical researcher Alan Murdie joins forces with historian Robert Halliday to investigate accounts of ghosts both old and new from around the city and its surroundings. Fully referenced it includes much hitherto unpublished material and many of the classic stories that feature in a special ghost walk around Cambridge devised by the authors. 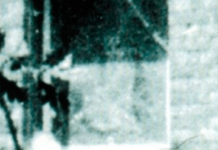 Does this photograph show a ghostly girl? 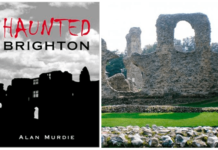 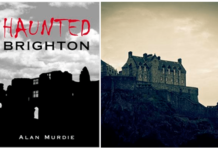